Blog Artists Organisations Events Writings About
Welcome to Sounds of Europe, a platform for field recording. The blog of the website will travel to a different European country every month where a local organisation or artist will be responsible for maintaining it. Each country´s particular context and practices with regards to field recording will be explored and presented in a personal way.
BLOG
Music of Romania, part III: Sunmoon and Fractaled, the cosmic abyss out of field recordings
01/29/2013 · Essentia Mundi

Sorin Paun is a Bucharest based electronic music producer, re-mixer and graphic designer. He works under different aliases, explores different genres of electronic music with releases on various labels and netlabels and he has also been featured on several worldwide radio broadcasts and podcasts.

He started to experiment with field recordings and sound design in 2005 while attending the Bucharest National University of Arts. His graduation project called “The Moon” combined paintings and drawings of the Moon with over 60 minutes of sound that was produced from various pure and processed field recordings using hardware effects and software.

He approaches field recordings as “snapshots” of a certain place, time and state of mind. This constitutes the basis of his sound design work for some of his musical projects such as Sunmoon and The Space Pod. Although he is recording a lot of material from nature, his favorite sounds are the man made ones; he likes the sounds from the city, traffic, subway and industrial areas. He uses for recording Tascam DR-05 and Zoom H2n. 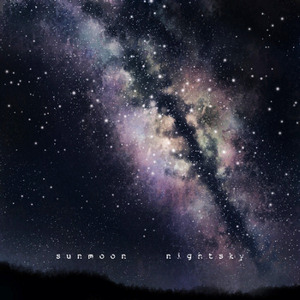 One of his releases (under the Sunmoon moniker) is “Nightsky”, an ambient album based on nightly recorded sounds further processed to create a peacefully soundscape of the night sky. His entire works on the area of space ambient based on field recordings can be listened here: thespacepod.bandcamp.com

He contributed also on The Ersta Konsthall Sound Archive from Sweden as part of the “Art Is Not Mute“ collection.

Fractaled is the project of C.Stefan (ABBILDUNG, C.fieldechoes) that works on very different captured sounds from all over and transforms them into noisy space ambient music. The two releases can be heard here: abbildung.bandcamp.com. “Moments Of Order” is dedicated to one of the pioneers in rocketry and space flight: Hermann Oberth (born in Sibiu). 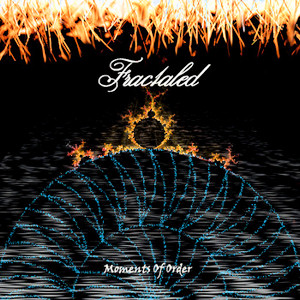