Blog Artists Organisations Events Writings About
Welcome to Sounds of Europe, a platform for field recording. The blog of the website will travel to a different European country every month where a local organisation or artist will be responsible for maintaining it. Each country´s particular context and practices with regards to field recording will be explored and presented in a personal way.
BLOG
Simo Alitalo – Soundscapes and what is left of them
09/12/2012 · Antye

“I have decided not to document my work on audio recording media.” Simo Alitalo 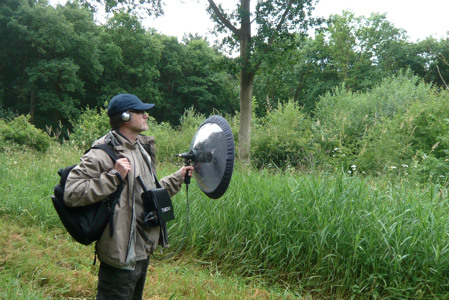 “I have collected underwater sounds since 2000. In 2002 I went on a recording expedition to the White Sea in Karelia, Russia to record beluga whales at the Solovetski island. Later I got interested in recording ice in its various formations: Ice forming, ice melting, ice recorded underwater, sounds made by structural tensions within ice, sounds of birds and nature recorded through ice etc.”

Carta de Ausculto is a sonic documentary of Lincolnshire limewood forests before, during, and after the “Ash Thursday” (15.4.2010) and five days that followed when Eyjafjallajökull volcano in Iceland erupted and North European airspace was closed.

“I hope that this work helps audience to appreciate “natural” soundscapes and what is left of them.”