Blog Artists Organisations Events Writings About
Welcome to Sounds of Europe, a platform for field recording. The blog of the website will travel to a different European country every month where a local organisation or artist will be responsible for maintaining it. Each country´s particular context and practices with regards to field recording will be explored and presented in a personal way.
BLOG
The Subterranean Soundscapes
01/14/2013 · Essentia Mundi

Could it be that the sound reverberation properties of a salt mine is unique, I thought, in the end the material that constitutes the wall and the size can make a difference. 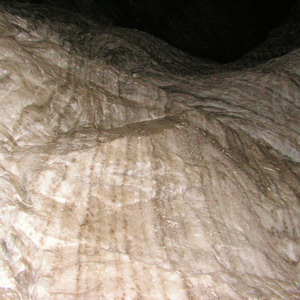 Consciously it all began in 2007, unconsciously it began actually in 2005: I was not sure why I had used all sorts of sounds I recorded in my trips in the musical compositions that I began to write (more as an experimental act, a manifest.)

This would be my (C. Stefan) first report from Romania in the area of field recording and it is about a subterranean place. 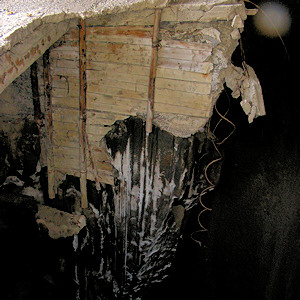 Back in 2007 I began to think that the sounds of the nature, of the city, the street music, and all kinds of strange sounds they alone have actually an important potential, I’d normally never give to much attention to.

I remember I was an avid music listener back then: the post ’89 communist era opened the gates to all kind of new western music styles in Romania…well, in 2007 while visiting the salt mine in Praid, Romania, I discovered actually not the visual beauty of the land but the concept of the sound, and with it what it means to listen to it, to sense the frequencies and to isolate certain sounds, to hear the timbres and to finally enjoy it as a whole (much like the music.)

The Praid Salt Mine is situated in the center of Romania in Harghita Country and nowadays it is a touristic attraction (more here). These very big chambers deep underground are designed now as a mini town. In 2007 I recorded the sound of the big chambers of salt and had the chance to release the record on the US based netlabel Wandering Ear. More info and the release here. 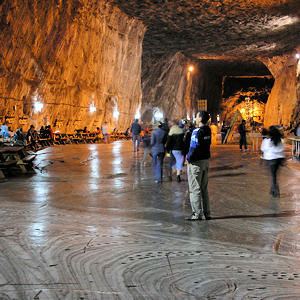